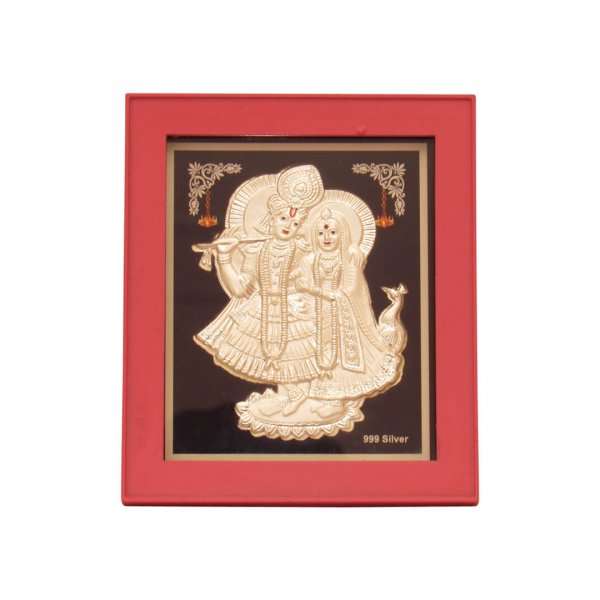 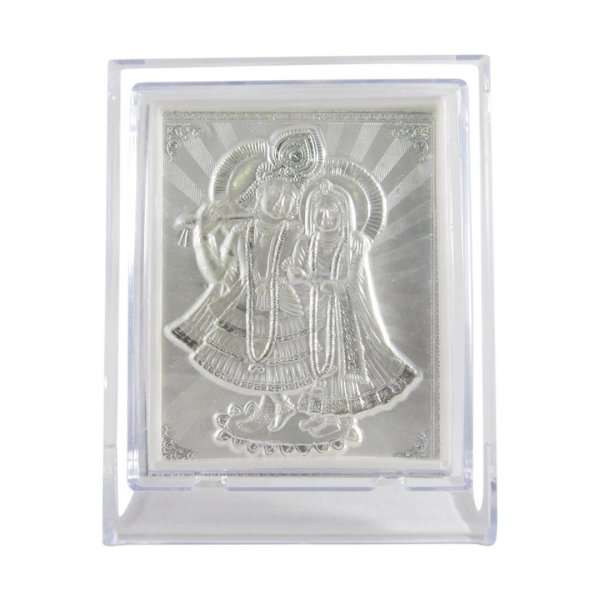 Durga is depicted in the Hindu pantheon as a Goddess riding a lion or tiger, with many arms each carrying a weapon, often whip Mahishasura. The three convention forms of Durga worshiped are Maha Durga, Chandika and Aparajita. It is also given as return gift in festival like Navratri or Jagrata to your near and dear ones. 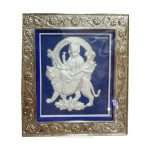 Durga recognize as Adi Parashakti, is a principal and popular form of the Hindu Goddess. She is a goddess of war, the warrior form of Parvati, whose belief centres on combating evils and demonic forces that threaten peace, prosperity, and Dharma the power of good over evil.

Ambe maa has 10 hands and she holds chakra, conch, bow, arrow, sword, javelin, shield, lotus and a noose. Durga maa is also a powerful form of the protective mother goddess, who unleashes her divine hate against the wicked for the liberation of the enslaved, and entails destruction to empower creation. 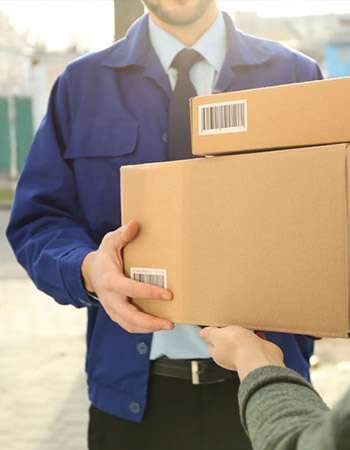 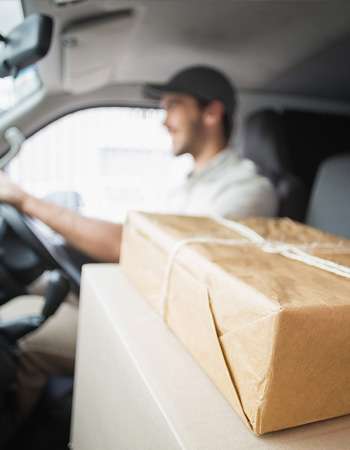 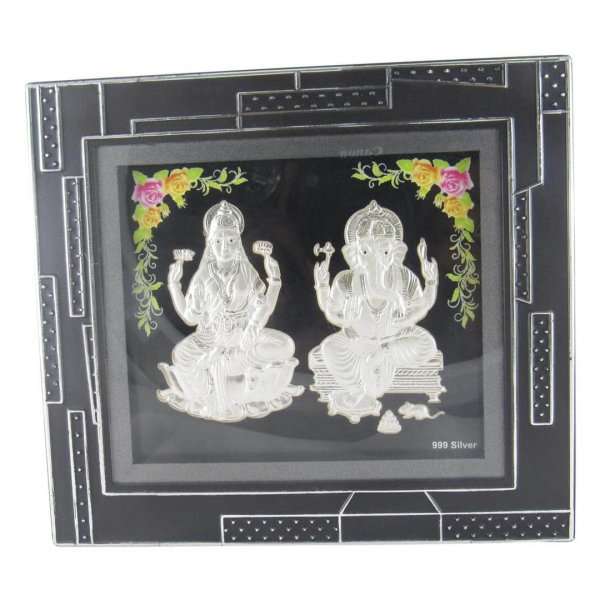 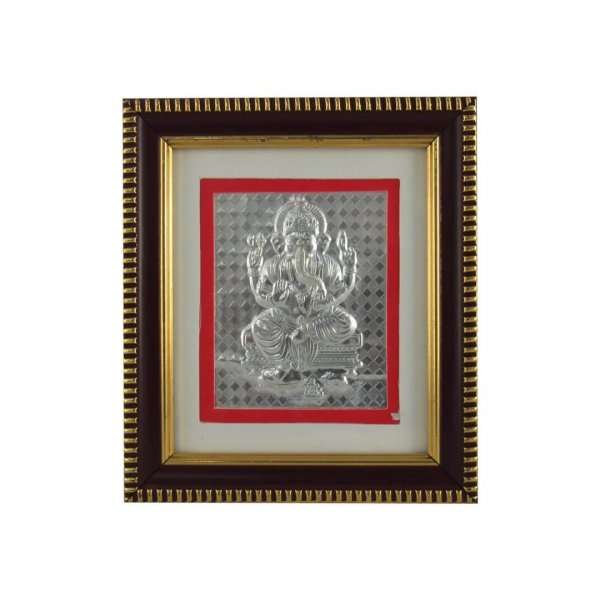 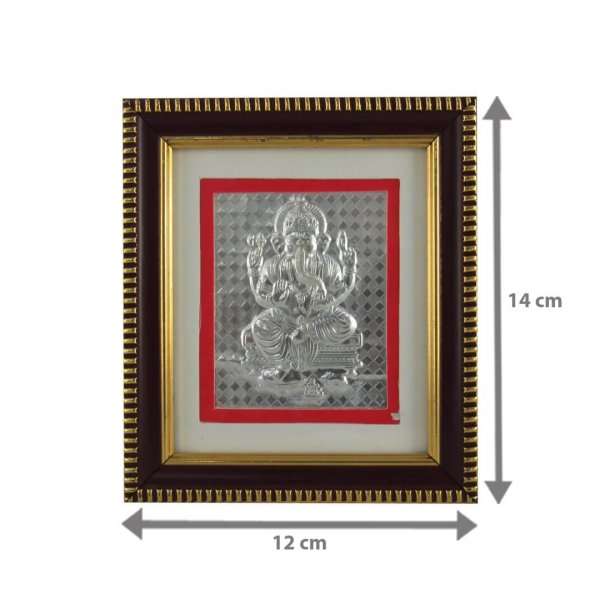 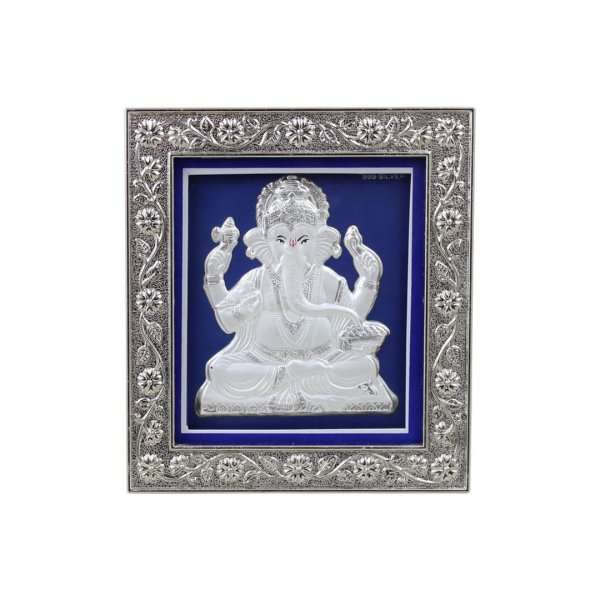 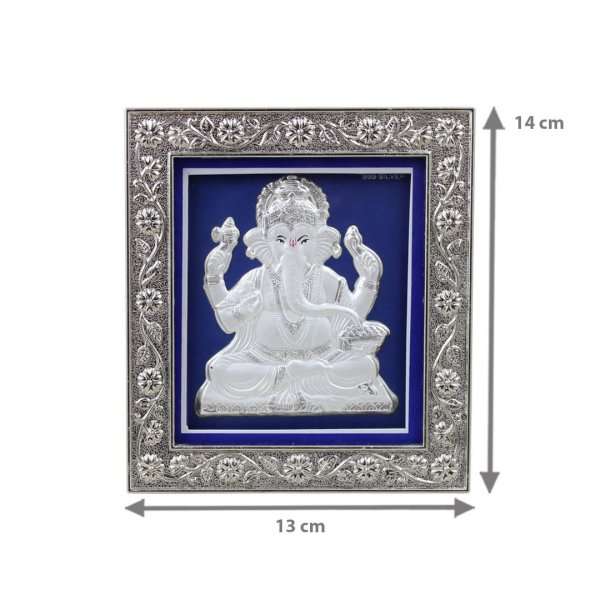 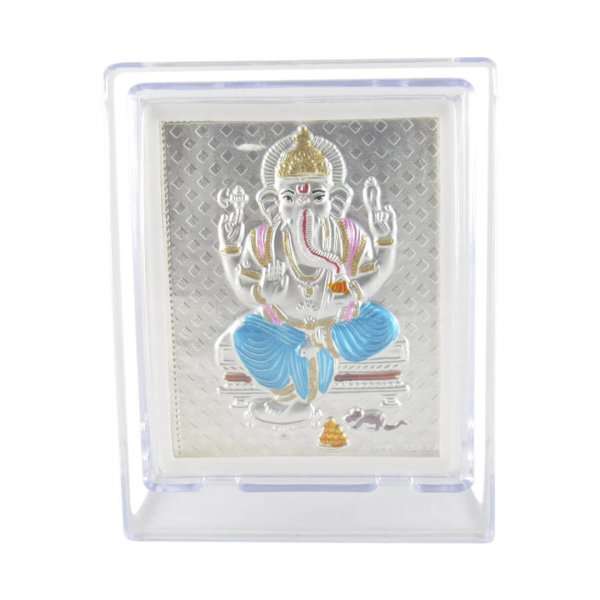 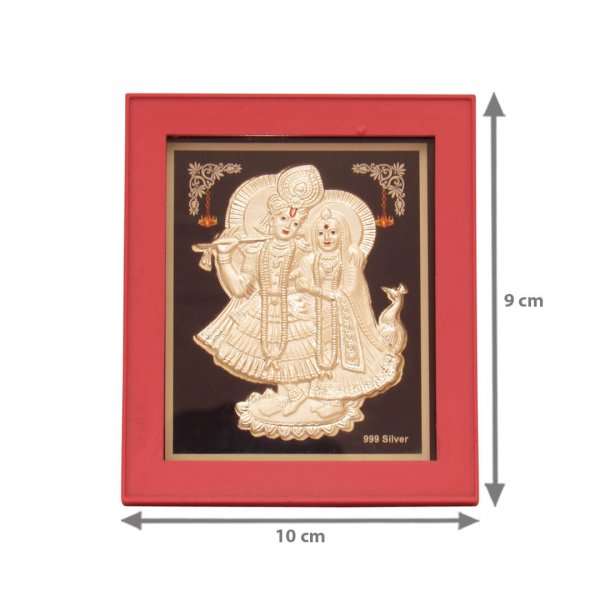 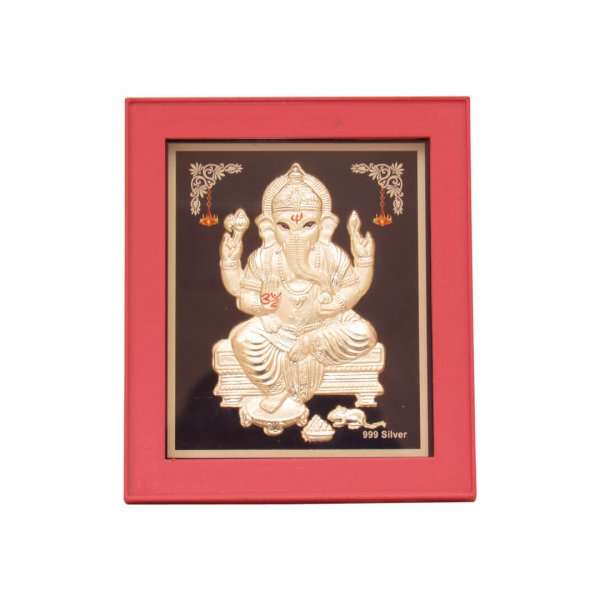 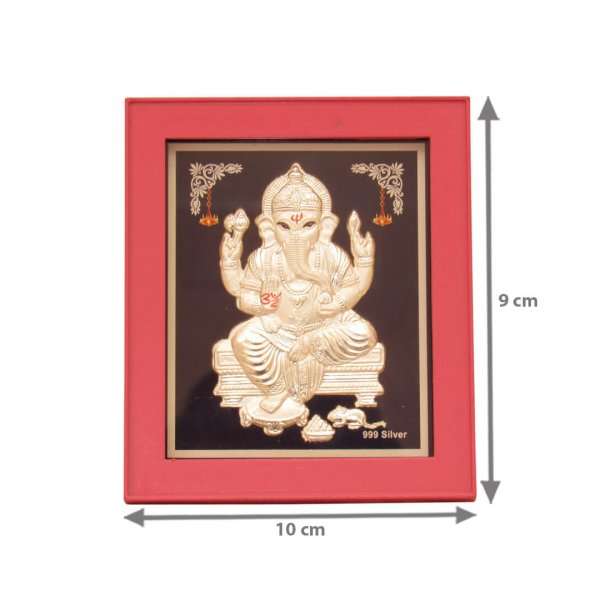 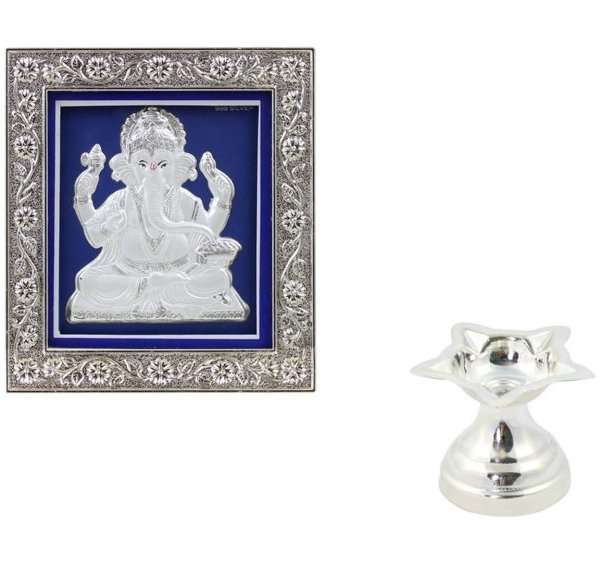 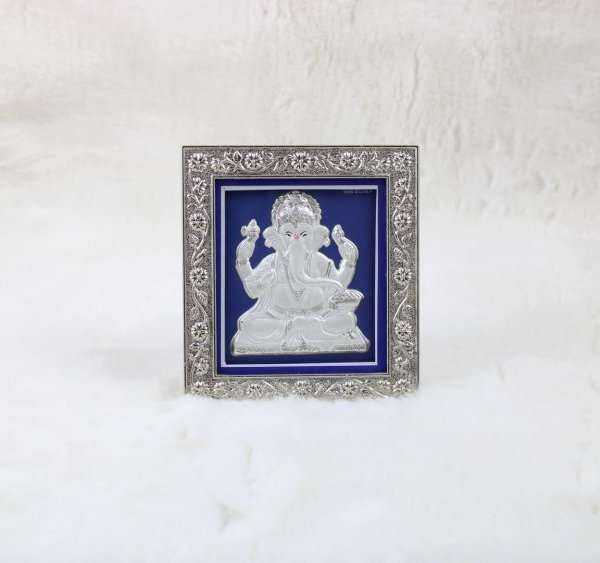 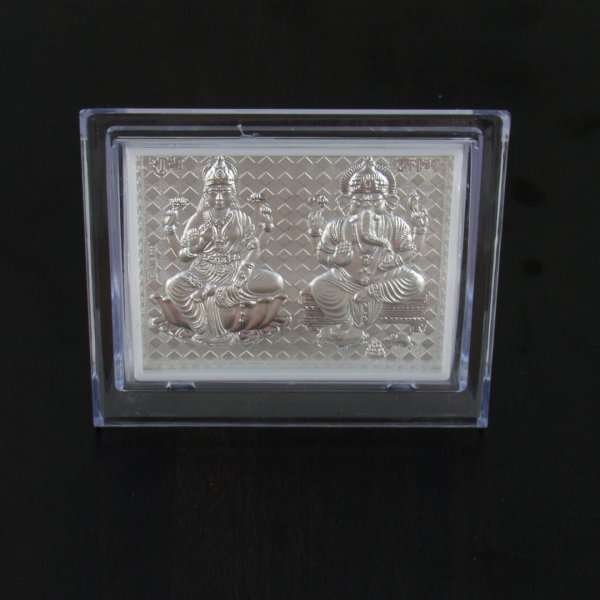 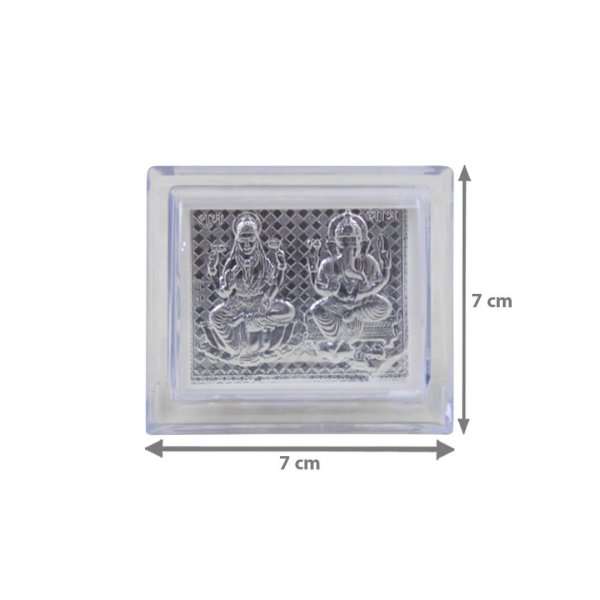